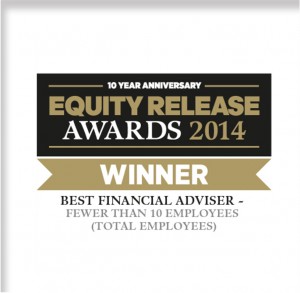 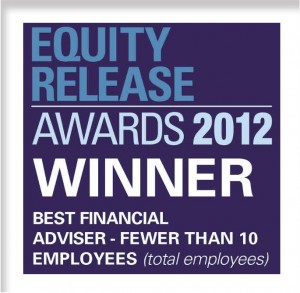 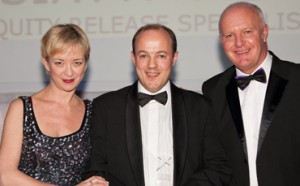 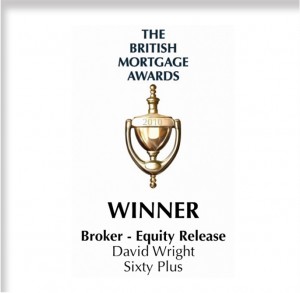 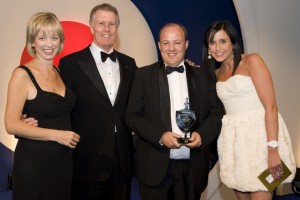 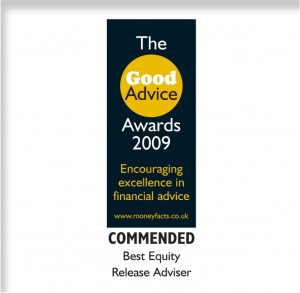 We were commended in The Good Advice Awards in 2009. 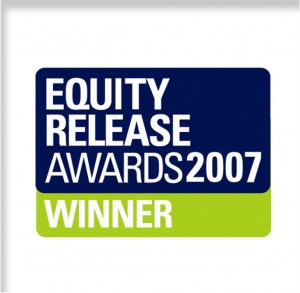 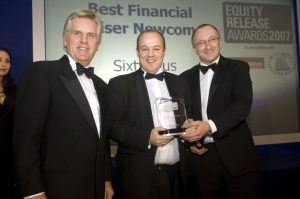 and the Best Financial Adviser Newcomer Award at the 2007 Equity Release Awards.